It’s investment time people! As mentioned in previous posts the Green Line is… well it’s kind of all over the place. The good news is that each step brings us closer to knowing what neighborhoods in Calgary will see new transit stations, and when!

With 14 out of the proposed 28 stations approved for the first phase of construction, we finally have some insight on how you can benefit from this multi-billion dollar construction deal. By December 2024, stage 1 will nearly be complete. That may seem like a long timeline but smart investors know that with each coming year, real estate prices will match the increase in demand for these sought after neighborhoods.

The question is, how can you get a piece of the deal? The ideal investment is a tricky

Our favorite topic of the day/week/month/year/decade... Calgary’s Green Line project has some new updates! Don’t get exited just yet, as we said before and we will say again, nothing is ever set in stone.

Today’s news comes straight from city council. On Tuesday, council passed a vote 12-3 approving the green line route and stations despite raised concerns with project costs and funding. Mac Logan, the city’s general manager of transportation stating “This line will shape the city for over a century. I’m absolutely sure of that.”

What’s next? Ward 12 Councillor, Shane Keating, claims the province was waiting for this vote before making any commitments to help fund the project. With Nenshi claiming that indicators from the province have been

Whether you are thinking about owning in downtown or already do, these are the top 5 reasons why owning an inner city townhouse is a great investment in today’s real estate market.

Attached homes in downtown Calgary are an amazing alternative to detached living, especially in Calgary’s inner city. At a fraction of the price for a detached home, buyers can find more value dollar for dollar on a spacious townhome. On the flipside, long-term investments in Calgary’s city center have a massive potential for appreciation. Without spending a fortune on a detached home, or being adversely affected by the oversaturation of apartment real estate, townhome owners are living best of both worlds

…
Read Full Post »
Our favorite topic of the day/week/month/year/decade... Calgary’s Green Line project has some new updates! Don’t get exited just yet, as we said before and we will say again, nothing is ever set in stone.

Today’s news comes straight from city council. On Tuesday, council passed a vote 12-3 approving the green line route and stations despite raised concerns with project costs and funding. Mac Logan, the city’s general manager of transportation stating “This line will shape the city for over a century. I’m absolutely sure of that.”   What’s next? Ward 12 Councillor, Shane Keating, claims the province was waiting for this vote before making any commitments to help fund the project. With Nenshi claiming that indicators from the province…
Read Full Post »

Underdeveloped and over-budget. Can you guess what it is? Claimed to be ”one of the biggest public transit infrastructure projects in, actually, North America” by Marc Logan, Calgary’s general manager of transportation, the Green Line LRT project is becoming a headache for anyone who chooses to listen.

Just a few short months ago, the City of Calgary announced changes for the Green Line LRT project. What were these changes you ask?

Originally budgeted for $4.5 billion, the city announced the budget had increased to $4.65 billion. Now $150 million may not seem like a lot when you think of the scale of the project, but the city also announced this increased budget would only cover less than half of stations originally

“Reduce, Reuse, Recycle, Compost” is the new 3 R’s of recycling some of us learned in our early years of school. In an effort to achieve city council’s goal of keeping 70% of materials of out of city landfills by 2025, the City of Calgary has launched the Green Cart program city-wide. Starting earlier this month and completing by the end of August 2017, single-family homes across the city will receive their new, full-sized Green Cart. Residents will receive everything they need including: Green Cart, kitchen pail, starter supply of compostable and paper yard waste bags, as well as instruction guide and collection schedule. 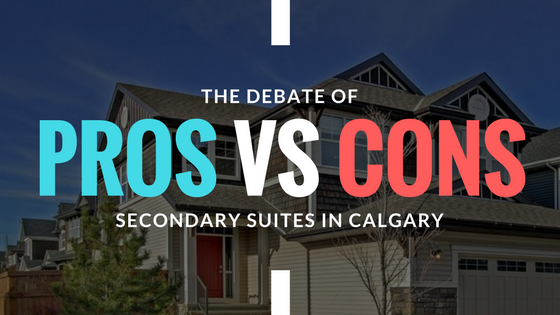 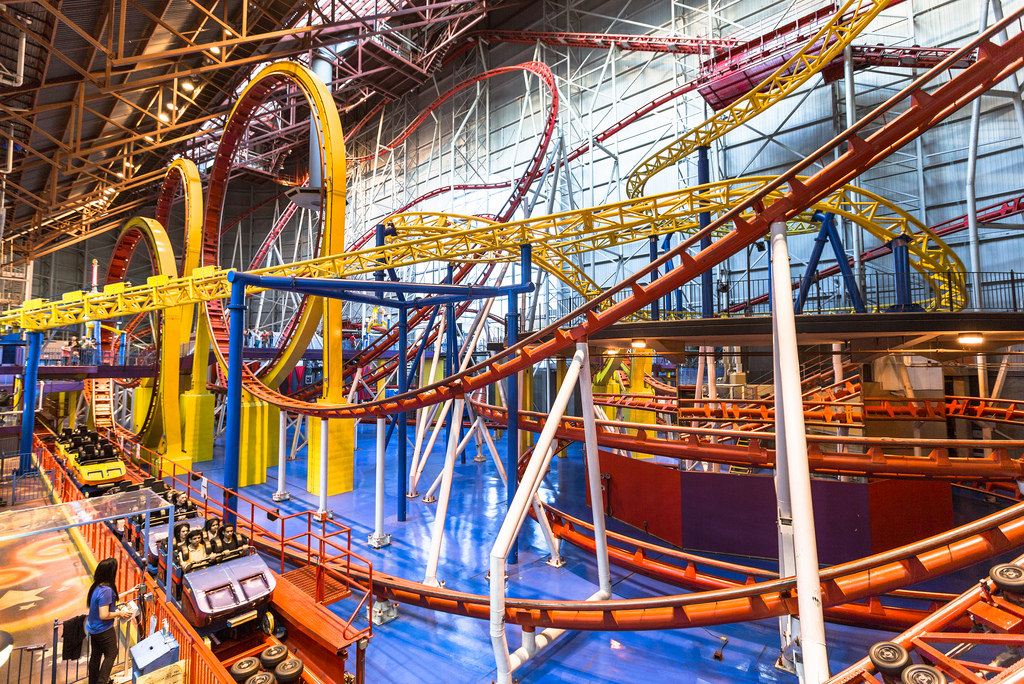 It's an age old, futile debate- Calgary or Edmonton? We decided to make our own comparison based on 4 factors: weather, nature, urban life, and housing market.

Calgary, while claiming to be a moderate climate, has about 8 months of winter per year. The summer months can be lovely, but they’re short lived comparing to our neighbours in BC or our Ontarian companions out East. BUT, who can forget Leonardo DiCaprio's infamous shock and awe upon his discovery of chinooks.

Edmonton, in the Winter months especially, is cold. There’s no skirting around that one. And unlike Calgary, you don’t get a break from the relentless sting of Jack Frost via lovely, warm chinooks. Even their football team is called "The Edmonton

What is the #1 factor that we look for in a neighbourhood? Some might say community amenities, some might say cleanliness, but these all come second to one very important feature: safety. We rank safety as our #1 priority. It's hugely important for obvious reasons; you want to rest assured that you and your family are not in harms way. Calgary had recently been declared one of the safest cities in all of Western Canada in 2014, and our crime rate is impressively low. According to Avenue Calgary Magazine, Calgarians also rated safety as the #1 most important quality for a neighborhood. It makes sense that having low crime rates is a requirement for anyone hoping to find a new neighbourhood to live in.

Research shows that communities closer to the

Luxury homes are apart of that sweet, rich, American dream. They showcase outdoor tennis courts, home movie theaters, elevators, glorious kitchens, and they're chock full of luxurious appliances. Calgary, as a top Canadian city, holds some of the finest properties in Canada. Homes of this caliber are all unique in style and amenities, and the rich city culture combined with stunning mountain views brings the unique Calgarian twist. Investors, international buyers, and Canadians alike are looking to take advantage of the weak economy, especially in Alberta's vulnerable state. So, if you’ve recently inherited lot of money, looking to spoil yourself, or are simply curious of the possibilities, check out these luxurious Calgary homes.